Legacy Supportworks Before & After Photos

Stabilizing a Crawlspace in Pampa, TX 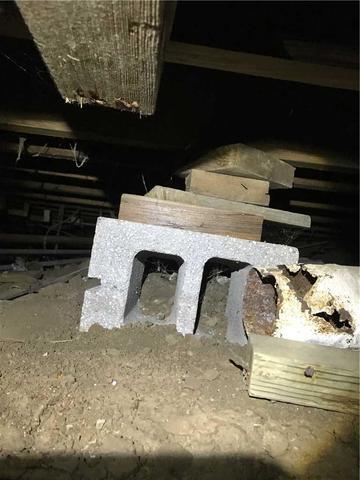 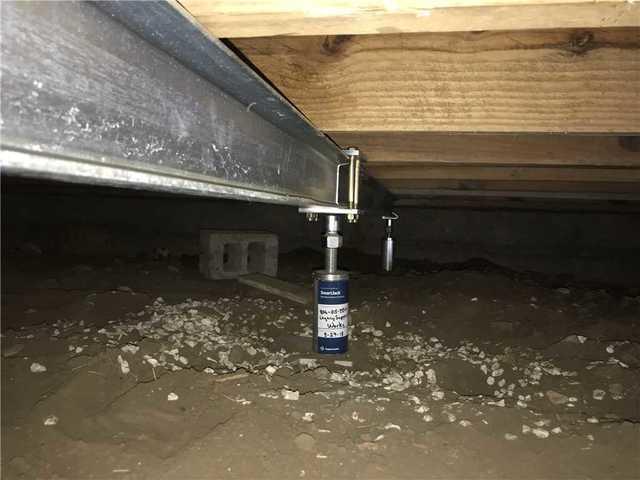 This home had crawlspace beams that were cracking and lacked stabilization.

The result was a permanently stabilized floor! 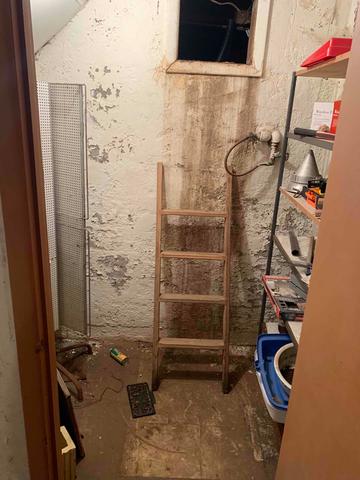 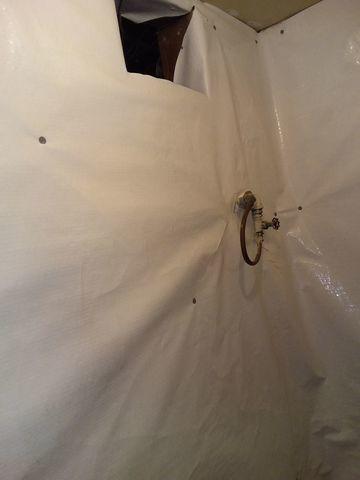 Lift Concrete Steps at an Apartment Complex in Borger, TX 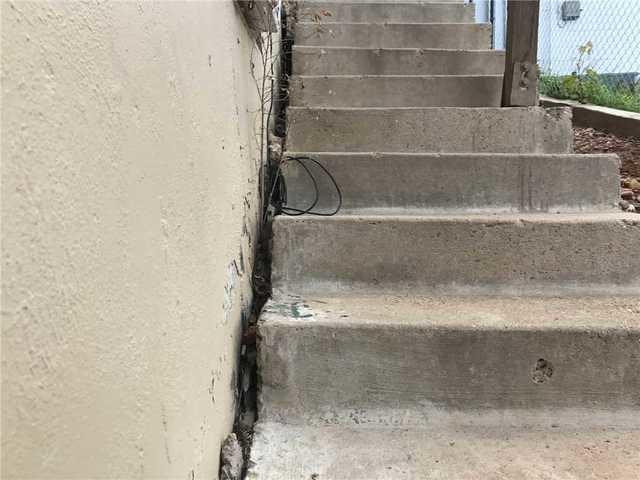 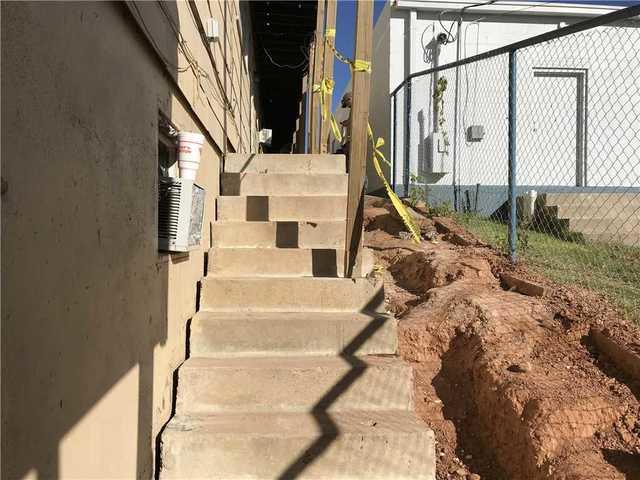 These stairs at an apartment complex were sinking and pulling away from the structure. Our crew used our Polylevel foam to lift them back into place. The "exposed" foam was then sprayed with waterproof gray paint so that it looked like concrete.

Repairing a Patio in Borger, TX 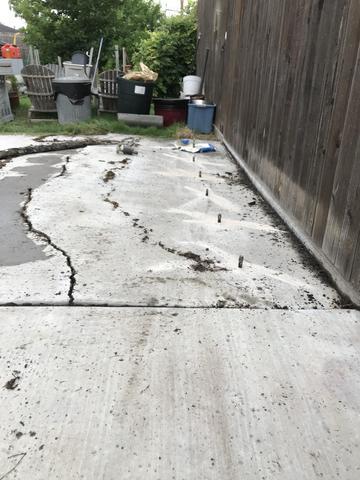 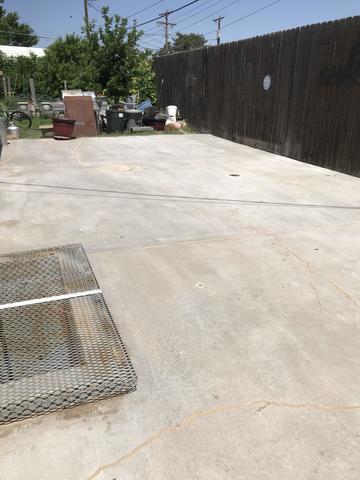 This large patio was cracked and broken. It was unusable to the homeowner.

In one day, we lifted and leveled the concrete and sealed all the joints.

The homeowner was so happy that he could now use his patio again to host parties! 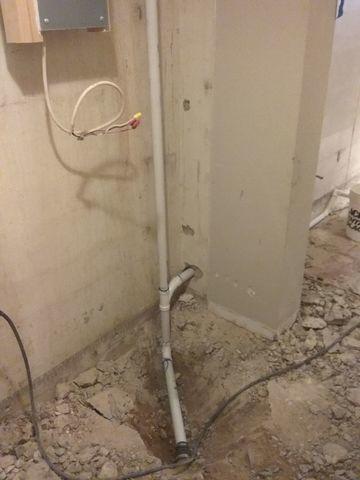 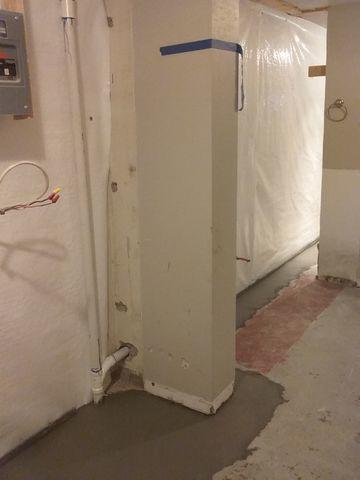 The Pitman family had a leak in their basement that appeared to be coming from underneath their back door. Because of the water that had been coming in, it began to cause extensive wall damage & damage to the foundation.

With the use of Waterguard, SuperSump, CleanSpace(pictured in the after picture along the wall) and the SaniDry Sedona, Legacy Supportworks was able to give them a dry basement and repair all the Pitman's family concerns.